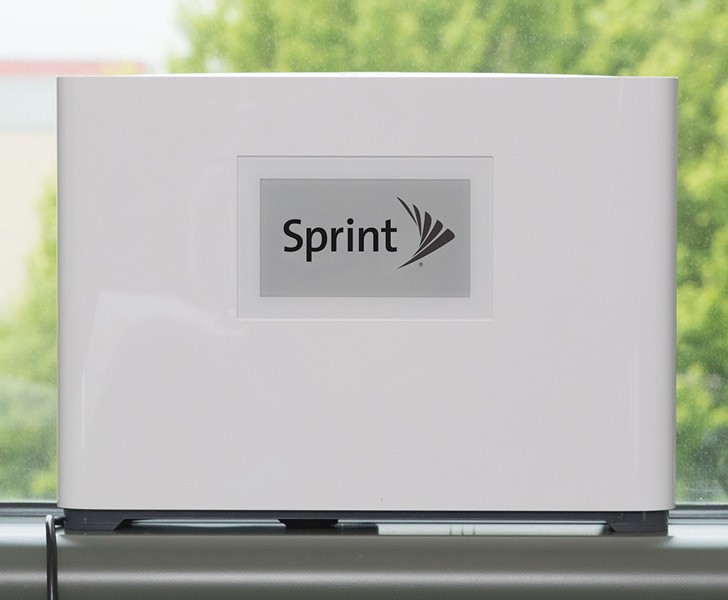 When it comes to 4G LTE wireless services, most network providers fail to provide a great signal indoors. Thus, at homes and offices, we face certain network glitches like the loss of network, weak network signals, and slow connections.

However, Sprint – the mobile network services and home phone provider – has acknowledged this source of pain to its customers. The growing telecommunication company has introduced what is claimed to be the world’s first all-wireless small cell called the ‘Magic Box’.

The new and innovative device is said to boost the wireless data signals inside buildings, providing stronger network coverage.

Sprint has been striving to make it’s presence in the market stronger for a long time now. And things are unfolding pretty well. So much so that the cheap phone service provider is proving out to be a strong competitor and also a threat for telecommunication giants like Verizon with its wireless services.

The Magic Box, introduced by Sprint earlier this month, is a shoebox-sized plug-and-play device that is intended for wireless data connectivity to speed up when used indoors.

The device is designed for a use in buildings, homes, offices, and even while traveling.

Though Sprint wireless customers don’t face many troubles with data speed, the Magic Box is ideal for areas where the signals are still weak or interrupted. With this device installed in your building, you can boost your upload and download speed by around 200%.

The best part about the Magic Box is that you just need to invest in the device once and use it for free for as long as you have it. Yes, no costs! The Magic Box runs for free.

Also, the handling and use of this smart device have been well thought about by the famous mobile, wireless, and home phone providers. The device is specially designed for easy and hassle-free use.

You just need to plug the box into a power outlet near a window of your house or office and you’re good to go!

How does it work?

The device works after being plugged into a wall and placed near a window. Once powered up, the Magic Box acts as a booster for cellular wireless signals. This is for the 4G LTE services provided by Sprint – a growing wireless, mobile and home phone provider.

There have been similar technologies available in the market in the past. But the Magic Box neither requires any payments to be made for a separate service, nor a broadband connection to boost the signals.

The Magic Box comes with a dedicated channel to the Sprint cell towers that are nearest to the device. This is why the device is to be deployed near a window, to get the best signals from the towers.

Sprint has been doing great in the industry. From a very bad reputation and poor signals to a growing demand for its services and a growing customer base, the carrier is moving towards more growth. With the Magic Box first made available to businesses, the wireless and cheap phone service provider will surely be able to gain the attention of it’s competitors.