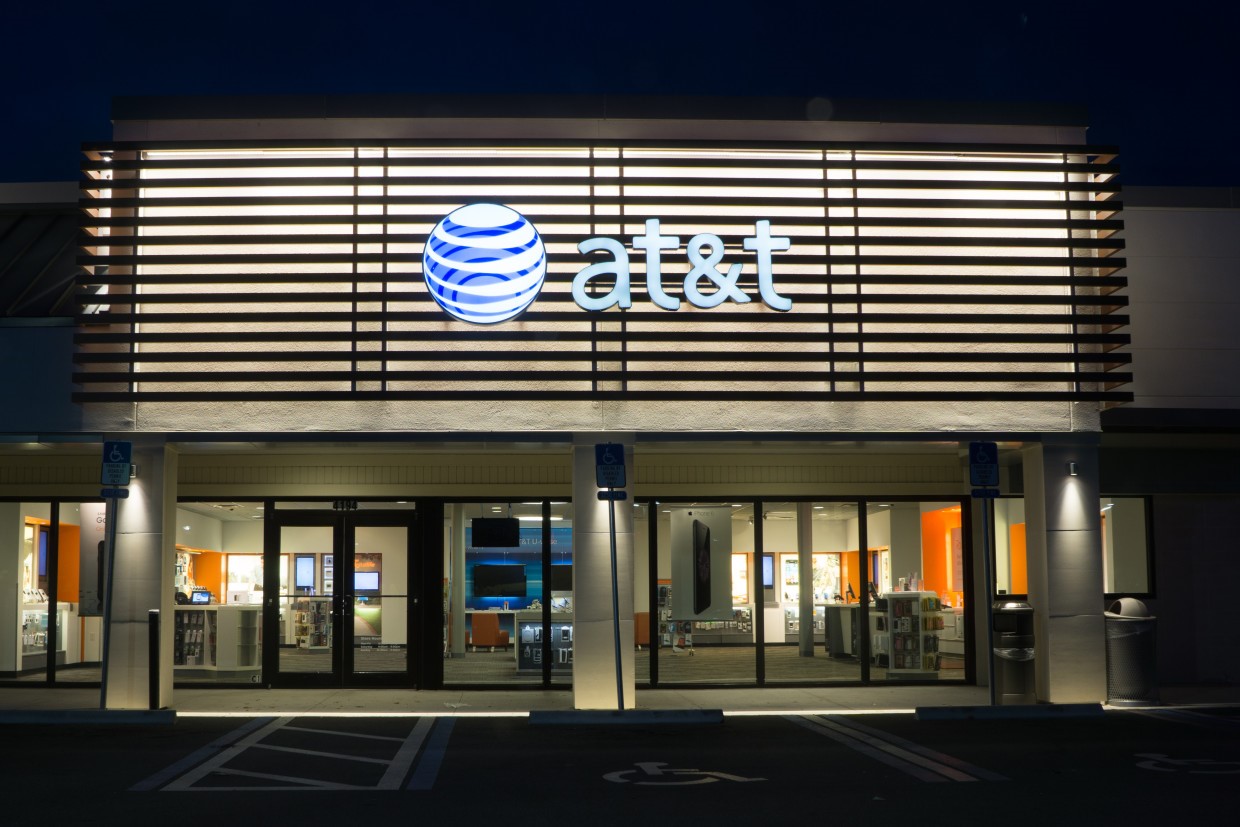 The first announcement about its $85.4 billion acquisition of Time Warner was made last October by AT&T.

Since then, the two companies have been under a great storm of controversies and talks and the merger has greatly been doubted by far.

With President Trump’s statements against the merger and the opposition by Democrats, the merger seemed to be an impossible deal.

However, with the recent oversight given by the CEO of the huge prepaid phone service provider, Randall Stephenson, things seem positive about the merger talks.

The oversight given by the giant mobile and affordable telephone service provider tells us that the company is going to split its telecom and media assets after merging Time Warner Inc. Thus, AT&T is planning on running as two separate divisions after the merger.

According to experts, the company will be split into two different units with the telecom services and DirectTV by AT&T in one unit and the assets from Time Warner media in another.

Under the Time Warner media unit, the company is said to include channels like HBO, Warner Bros., CNN, etc. by Time Warner.

With this split, it has been announced that the chief strategy officer of AT&T, John Donovan will be promoted to the position of CEO of the telecommunications unit of the company. On the other hand, the entertainment chief of the giant prepaid phone service provider, John Stankey will head its media assets.

It has been mentioned that Randall Stephenson will still be the CEO of the giant mobile and affordable telephone service provider. And besides this, no other leadership decisions have been made yet.

This has been confirmed by AT&T spokesperson Larry Solomon. “No decisions on organizational structure or leadership have been finalized,” he told CNNMoney in an e-mail. “Randall and [Time Warner CEO] Jeff [Bewkes] are working through that. Randall will remain chairman and CEO of AT&T once the deal closes”, he added.

This shows that Stephenson is going to head the giant prepaid phone service provider with two unit chiefs working under him.

While talking about the merger, Stephenson said, “This is a perfect match of two companies with complementary strengths who can bring a fresh approach to how the media and communications industry works for customers, content creators, distributors and advertisers”

The merger talks have been on since last year and things have started to heat up lately. With the giant prepaid phone service provider still waiting to complete the Justice Department’s antitrust review, the big merger has been pending.

However, AT&T seems all set to play its cards as soon as the merger is finalized.

To sum it all up, the AT&T and Time Warner merger is going to be a big deal as can be inferred from the rounds of criticism, hype, and controversies that the matter has been dragged through.

The two huge companies are planning on changing the world of telecommunication and cable TV through this merger. Though the merger is still pending to be finalized, we’ll have to wait and see how it turns out for the telecom market in the US and for the two companies involved.