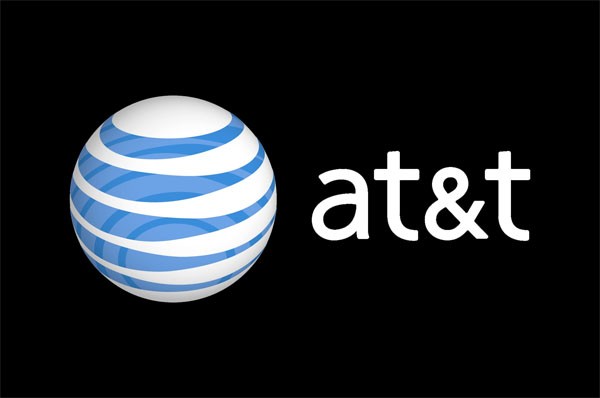 So now, as per AT&T, its customers will have to pay extra for their own privacy! And that is evident from the latest buzz going on in the world of telecommunications.

The famous mobile phone service provider has been in the news for its merger talks with Time Warner that has been under a cloud of doubt. Amidst all the chaos that the telecom giant has been facing because of the merger talks, the company has announced that its ‘privacy surcharge’ is going to make a comeback.

The announcement is said to have been made by a senior executive from AT&T and is something that the company has already tried and tested in the previous year.

Last year, the huge mobile and cheap local phone service provider started charging for the privacy of its customers if they opted out of the Internet Preference program by AT&T.

The charges were quite high and hiked the monthly bills of the customers to a sum ranging between $531 and $800 in the first month. The changes were made quietly by the company and were quite criticized by customers and privacy advocates.

“We got an enormous amount of criticism from privacy advocates when we rolled out in Austin, Texas, an ad-supported Internet service…Privacy advocates screamed about that,” said Bob Quinn, the Senior Vice President of AT&T, talking about the previous year’s privacy charges.

To avoid the heavy criticism and to seek the regulatory approval for the AT&T – Time Warner merger, the mobile and phone service provider had stopped with the continuation of those charges.

The company has stated that the new privacy charges are a way to give more control to the customers. However, the expensive charges are an exact opposite of this statement.

Also, it has been seen that even after being charged extra to protect the privacy of customers, the mobile and cheap local phone service provider doesn’t really stop collecting data from their customers.

When the privacy charges were deducted by the telecom giant in the previous year, the company suggested them as a discount to the customers. So, it can be said that the company is actually trying to manipulate the customers and privacy advocates by counting the vague positive impacts of the increased charges.

The statements don’t make a difference to the fact that paying extra for their privacy is what lies as a great burden on the shoulders of customers.

If the phone service provider is planning on continuing with the privacy surcharge, it is going to come out as an expensive service for the customers because the charges paid can reach a sum of $800 annually which is a ridiculously big amount.

It’s hard to believe that with all the chaos of accusations from Democrats, pending approval from Trump for the merger with Time Warner, and a lot of other things going on, AT&T has come up with the privacy charges announcement.

If the company sticks with its plan to charge extra, we will have to wait and see how it goes for AT&T. As the similar move had been criticized by customers before, the odds are less in favor of the famous phone service provider this time too.

So, let’s wait and see how it goes!